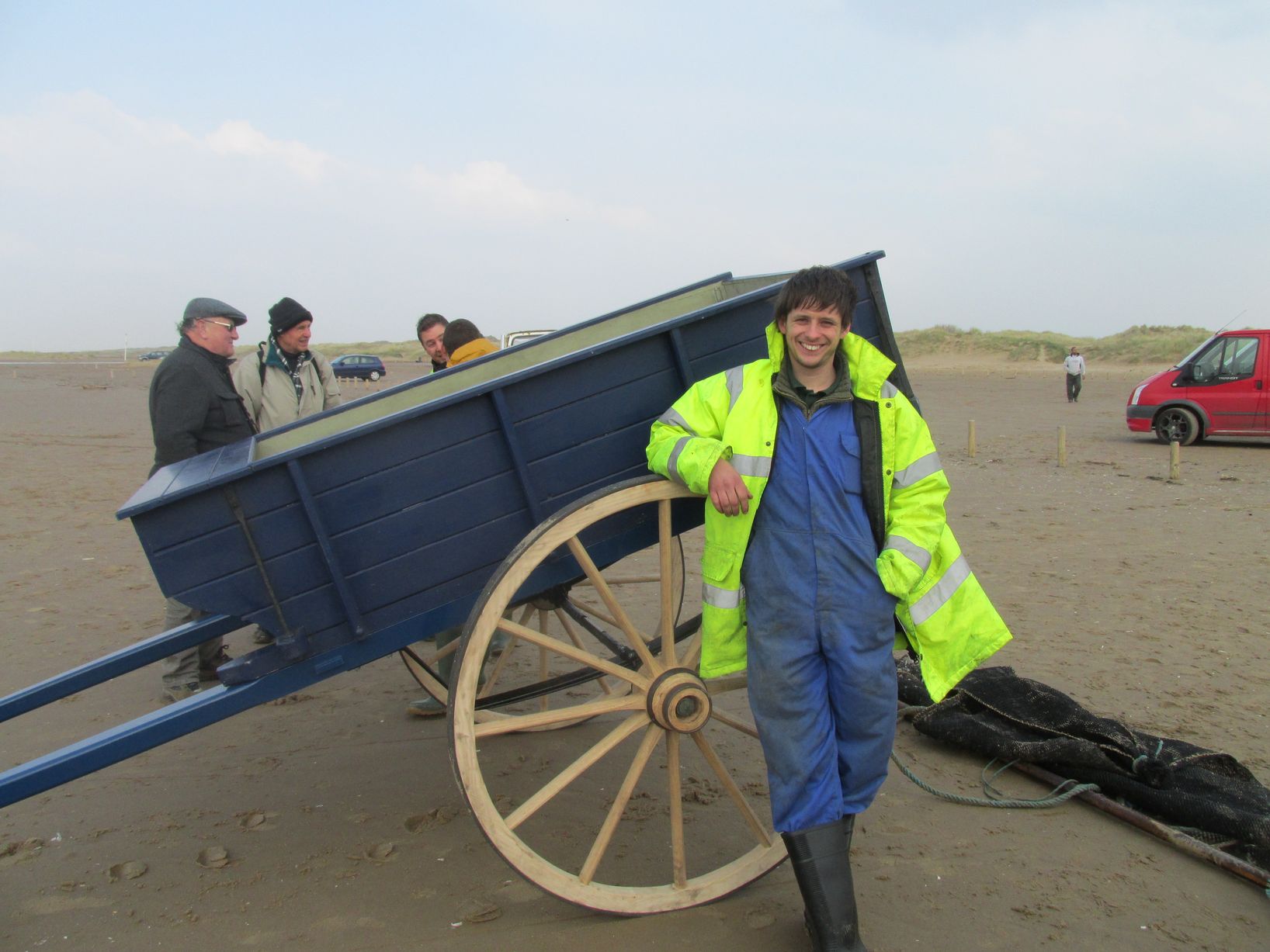 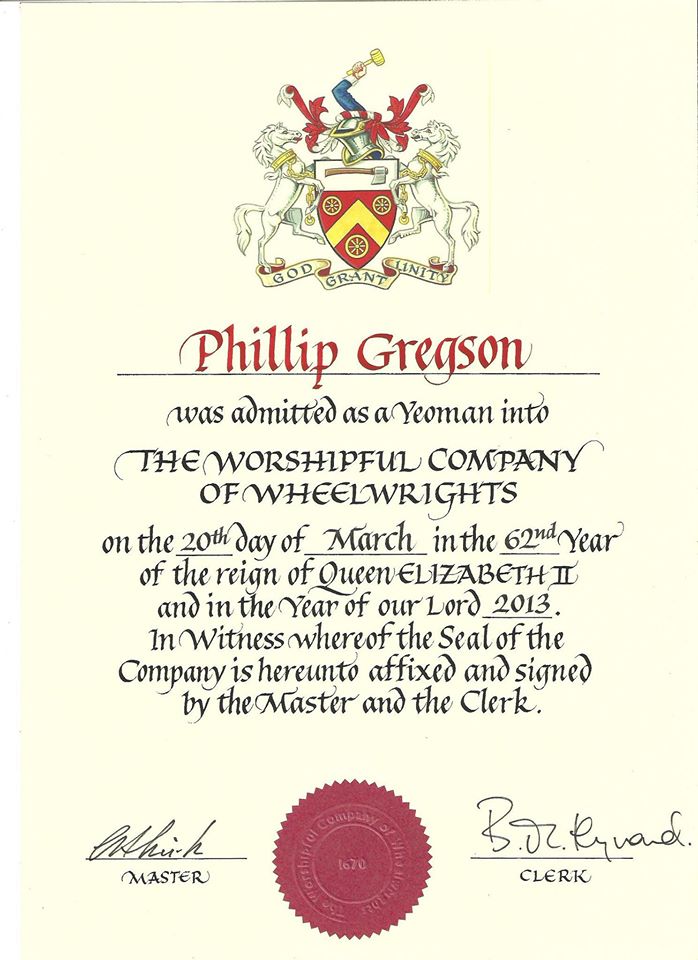 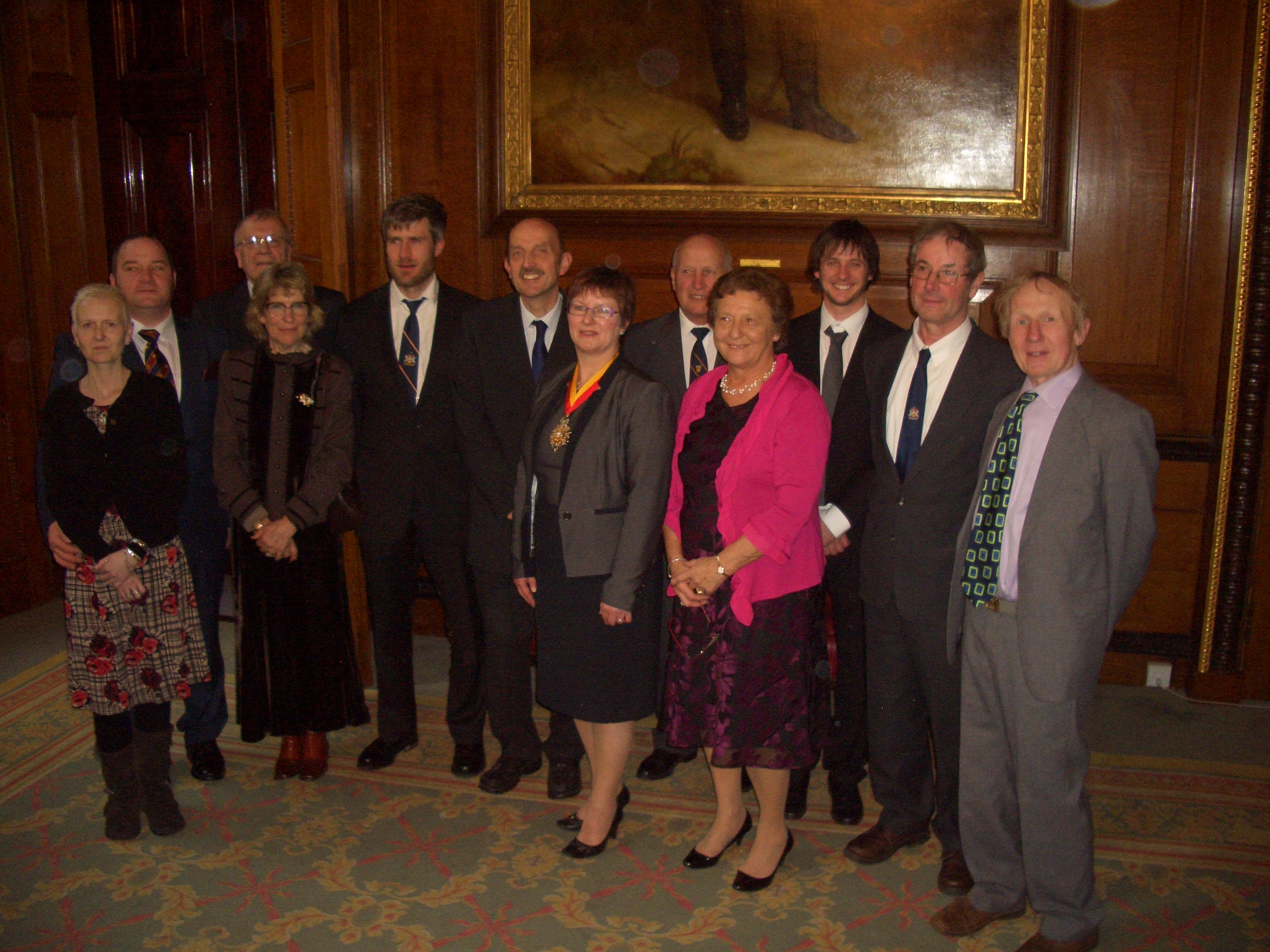 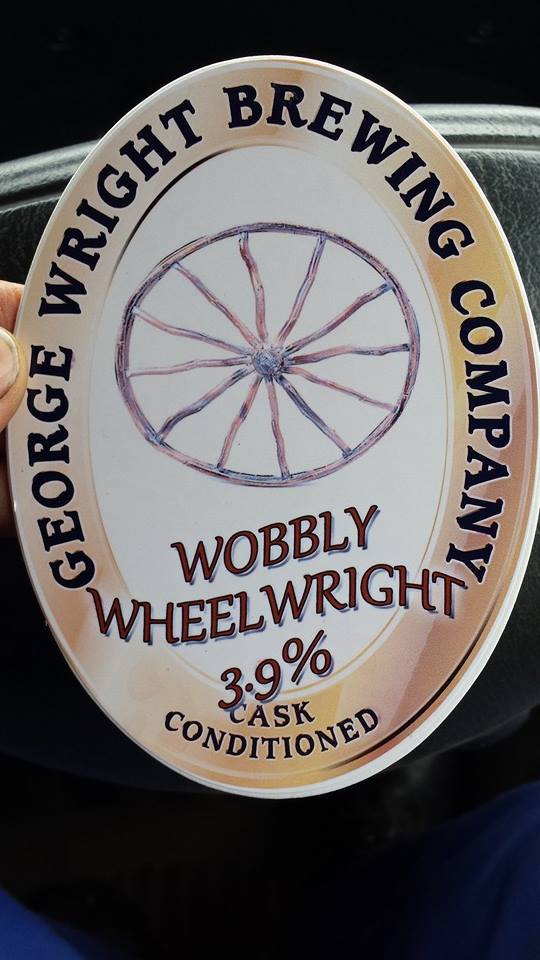 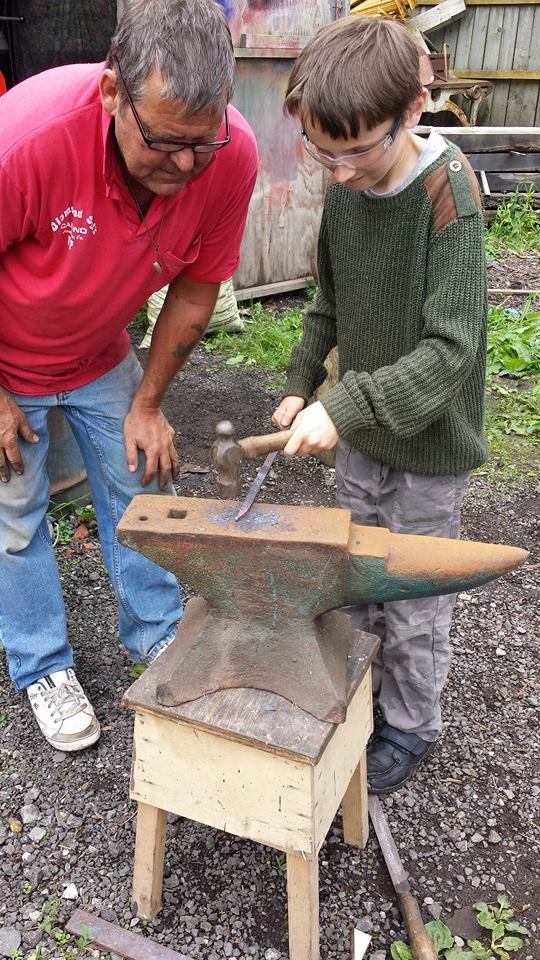 As well as producing wheels, carrying out repairs or alterations on vehicles and blacksmithing, We provide a selection of demonstrations for television, public and private events, in Wheelwrighting, Blacksmithing, Horse logging and driving, Polelathe turning and more. We are also available for consultation and performing lectures/talks on the wheelwright’s trade. 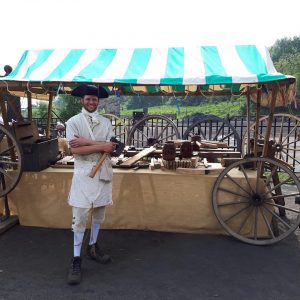 We provide a selection of services for television, media and film production Everything from Building working prop Vehicles such as the recent replica of Emmaline Pankhursts caravan for the BBC 2018 through to horse work such as the Shrimping cart project for BBC Countryfile 2014.

The Wheelwright | documentary from Sam Birch on Vimeo. 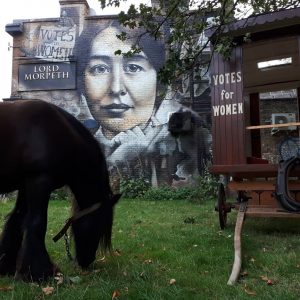 Filming with Bear and Arnie in London

We have two incredible working horses, Bear and Arnie, they are British driving/working cobs that have been tested through many tough situations. In 2017 Emily and Phill drove Bear and Arnie for over 870 miles to the south of France for Elsie’s Journey, a charity journey in memory of their daughter Elsie. 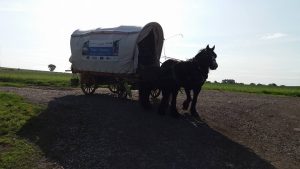 Bear and Arnie have also been the stars of the BBC Breakfast Suffrage caravan project for multiple outings in 2018.

Producing a period programme? need background actors who can actually make things by hand with the traditional tools and to the correct period? Phill is your man. Skilled in many practices of woodworking and metalworking, Phill has regularly worked on camera in period dress as well as working in period at public events, museums and alike all over the world. 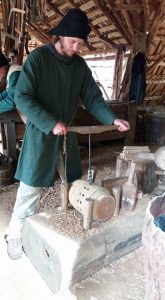 As part of a standard wheelwrighting display, we bring along a selection of wheels, tools and equipment including some of our current work, or a demonstration piece to work on in public. If necessary we can provide our own shelter, or work under a marquee. We are insured for public liability and can risk asses any demonstrations. At some larger events we can provide a small selection of carts/ lorries etc for show (this being at extra cost to cover transport). 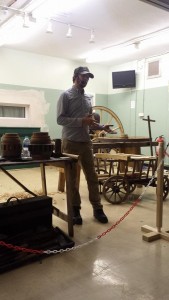 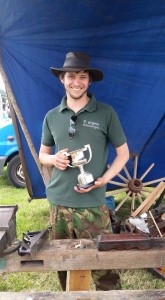 For a standard Wheelwrighting demonstration, my fee is £180 per day plus expenses. This is negotiable for any event of two days or more. 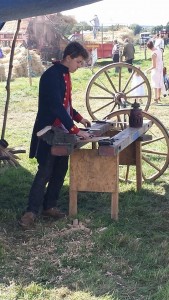 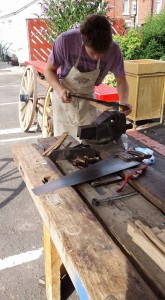 For larger events with separate arenas, we can provide hooping demonstrations (please use the contact form for further details on hooping demonstrations). The cost can vary depending on location and various requirements but most events work out at around £400 per day plus travelling expenses. 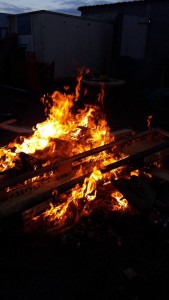 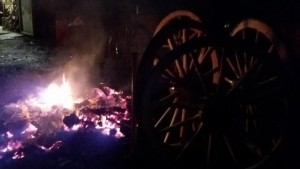 Freshly hooped tyres around the fire.

An alternative to Wheelwrighting is Pole Lathe Turning. This involves the process of turning freshly felled (green) timber into turned spindles such as chair legs, rounders bats, wooden balls, candle holders and babies rattles to name just a few. All this can be done without the need for electricity! For this display we would bring along a Shave horse, Pole Lathe and all the tools required to demonstrate the craft to the public. We can provide our own shelter for this demo, as it is best displayed outdoors.

For a standard Pole lathe Turning Demonstration, the fee is the same as for the wheelwrighting.

As a bonus for some woodland based events, we can use timber from your woodland! And the products can be kept either for your organisation to display, sell or donate.